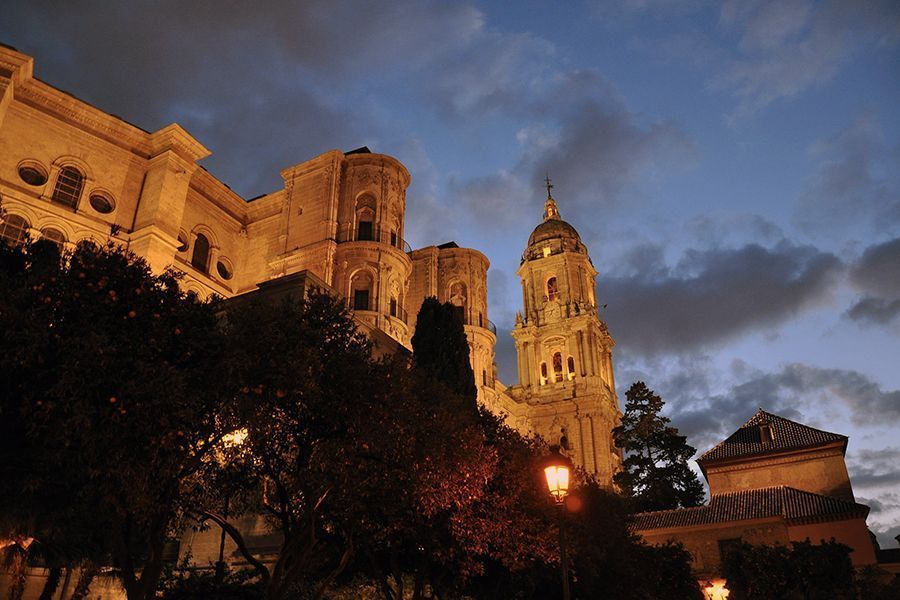 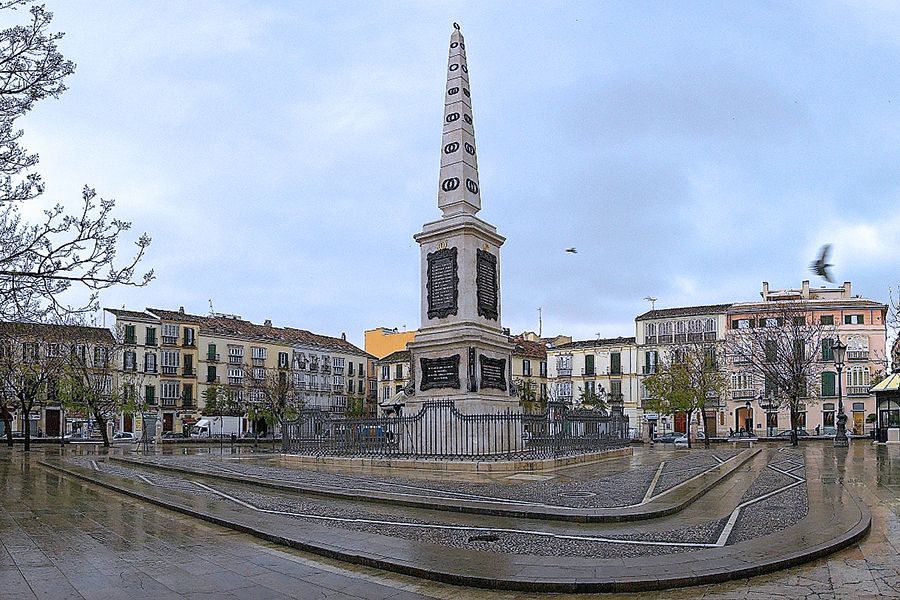 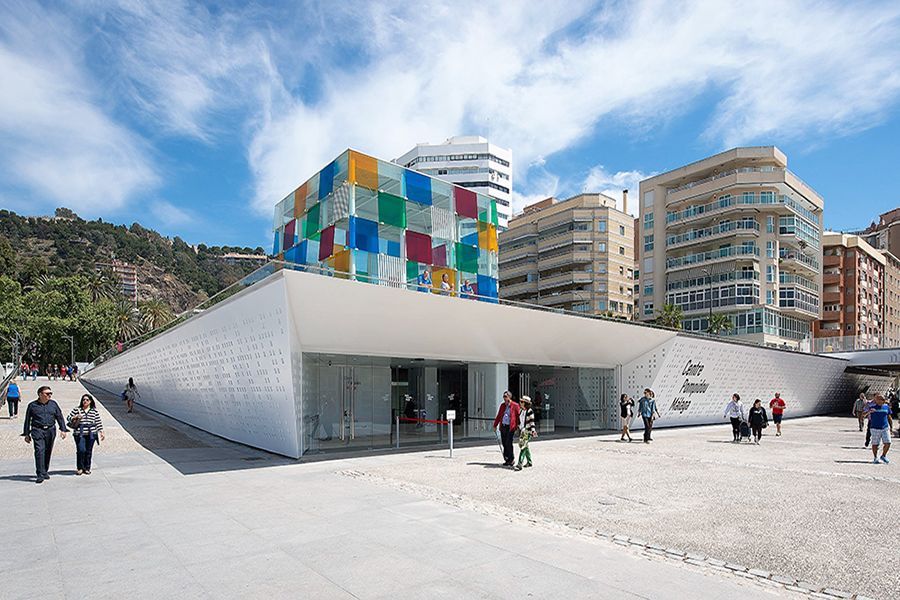 Malaga la Bella, city more than millenary. Tourist destination and cultural of first order. A fascinating history, where Phoenicians, Greeks and Romans pass, with a parenthesis of about eight centuries of Arab domination. Today a modern and bustling capital

As the Official Tourist Guide of Andalusia I make the following proposal, which you can customize, deciding what to visit, duration and itinerary

Prolonged: up to 3 h and 3 monuments 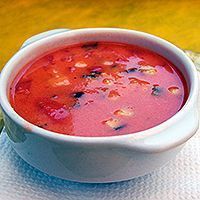 In the last two decades, Malaga capital has considerably increased its offer in accommodation, traditionally concentrated in the coastal area of ​​the province. From the historic and splendid Gran Hotel Miramar, recently reopened, to charming establishments in the historic center, passing through a series of modern hotels of all categories. Both in Malaga and on the coast, it is advisable, however, even if the offer is very extensive, that you book your accommodation in advance, especially in high season.

The cuisine of Malaga is a synthesis of the cultural tradition of the Mediterranean, with original contributions and Andalusian and Spanish cuisine. The Mediterranean diet, based on natural products typical of the environment, is the foundation of the rich variety of dishes made with vegetables and fresh fruits, meat and fish from the bay. The Malaga salad, the white garlic, the fried fish and the stews with substance are part, among other delights, of the gastronomic offer of the city, which has incorporated a new generation of chefs with new and imaginative ideas.

Since 1932, Malaga has been a source of its own origin for its wines. But the international fame of Málaga wines goes back more than two centuries. The sweet wine, made with grapes Moscatel and Pero Ximén, has been the standard bearer of the wines of the zone; although in Malaga, and in its province, excellent white wines, reds and other specialties covered by the denomination are made. Salgari, Stendhal and Dostoevski are some of the authors who acclaim the wines of Malaga in their works. 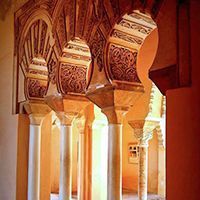 The origins of the city of Malaga go back more than 3000 years, when the Phoenicians founded the colony of Malaka. Subsequently, it was successively Greek, Carthaginian and Roman colony. Later, at the beginning of the Middle Ages, the Germans invade the peninsula and reach the city, which will become part of the Visigothic kingdom.

With the Arab invasion, Malaga becomes the walled city of Malaqa and later becomes independent kingdom, Taifa of Malaqa, during which period the two remaining Arab fortresses are built: the Alcazaba and the castle of Gibralfaro . The Nasrid Kingdom of Granada conquers the city, which remains under its rule until the Christians recover it in 1487.

During the sixteenth and seventeenth centuries the modern Malaga is configured. In the 18th century there was a significant increase in population and civil engineering and architectural works, such as the Aqueduct of San Telmo and the Customs (now the Malaga Museum).

At the beginning of the 19th century, Málaga was a pioneer in the Industrial Revolution and the enlightened bourgeoisie contributed to the modernization of the city. In the twentieth century, there were military interventions in Africa and social conflicts, the fall of the monarchy, the arrival of the republic, the Civil War and the dictatorship. Malaga, like all of Spain, has bad times, but today, it is one of the most enterprising and active cities in the country.

Malaga has many museums, cinemas and theaters, exhibition halls and art galleries. In the city there are several orchestras and there are cultural activities throughout the year: film and music festivals, concerts and recitals.

In the city there are events such as Holy Week and the Malaga Fair, as well as other popular fiestas. 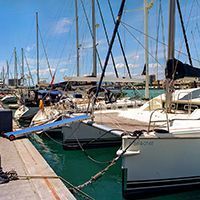 Málaga capital is located between the sea and the Natural Park of the Montes de Málaga, which can be reached in a few minutes and where you can fully enjoy nature and practice activities such as hiking and cycling. But it is the beaches of the city, and those of the Costa del Sol, which represent the greatest attraction for domestic and foreign visitors. From Nerja to San Pedro Alcántara, borders of the coast of the province, there are magnificent beaches, some of them rated among the best in Spain for their cleanliness and services. The city has many sports facilities, marinas and golf courses, as well as the ports and fields located in nearby localities called the Costa del Golf.

Among the interesting places to visit, the Botanical Garden Historic La Concepción, dating from the early nineteenth century and featuring an extraordinary variety of plant species from around the world, perfectly adapted thanks to the special climatic conditions of Malaga. 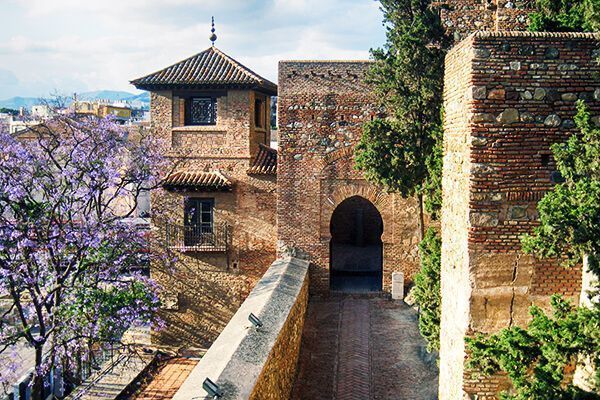 Malaga has been declared a Historical complex by the traces of civilizations that passed through the place over the centuries. Phoenician, Punic, Roman and Arab remains are superimposed in the center of the city. In Malaga there are monuments such as the Roman Theater and Arabian Alcazaba with others from the modern and contemporary times, such as the Renaissance Cathedral and the 18th century Customs House and other magnificent examples of civil and religious architecture. 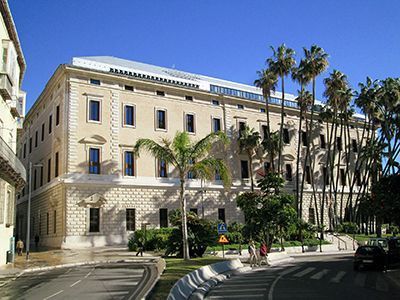 Malaga and its Costa del Sol is not only appreciated for being a beach tourist destination and leisure. Nor for its popular and well-known Easter and August Fair. The city develops a wide cultural agenda, with events such as the Spanish Film Festival and has many museums, especially with first class art galleries in the international museum concert. The Picasso Museum, the Center Pompidou Malaga, the Center for Contemporary Art in Malaga, the Carmen Thyseen Museum, the Museum of Malaga and the Automobile Museum are the most visited among others. 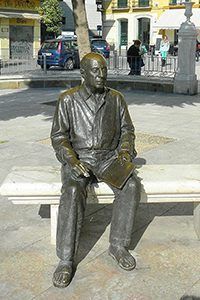 Among the illustrious Malaga, Pablo Ruiz Picasso stands out – internationally. The building where he was born houses the Picasso Foundation Casa Natal Museum, with children’s and family memories, and the work of the artist and his father, José Ruiz Blasco, painter and teacher of the School of Fine Arts in Malaga.