Marbella, a luxury at your fingertips

Preferred by the billionaires, it offers its charms to all 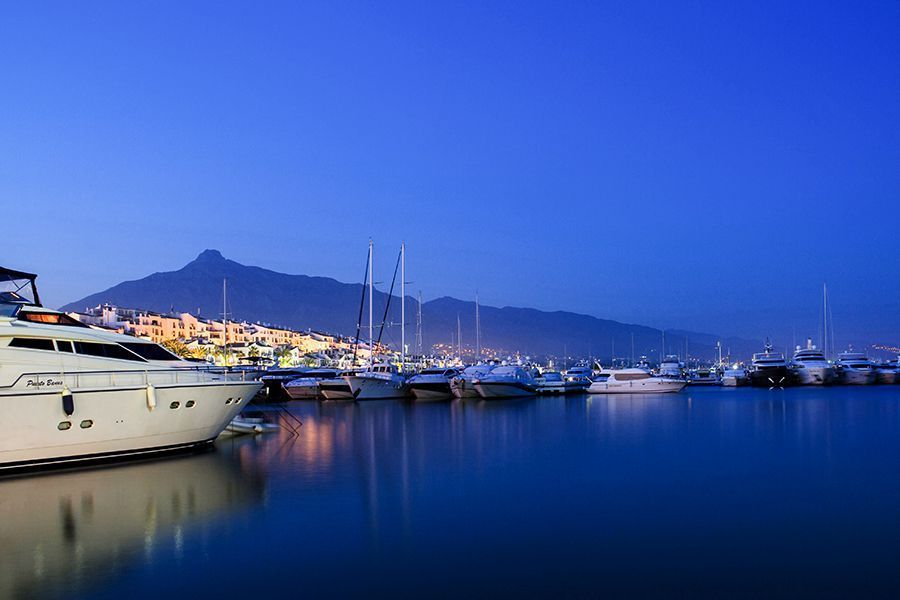 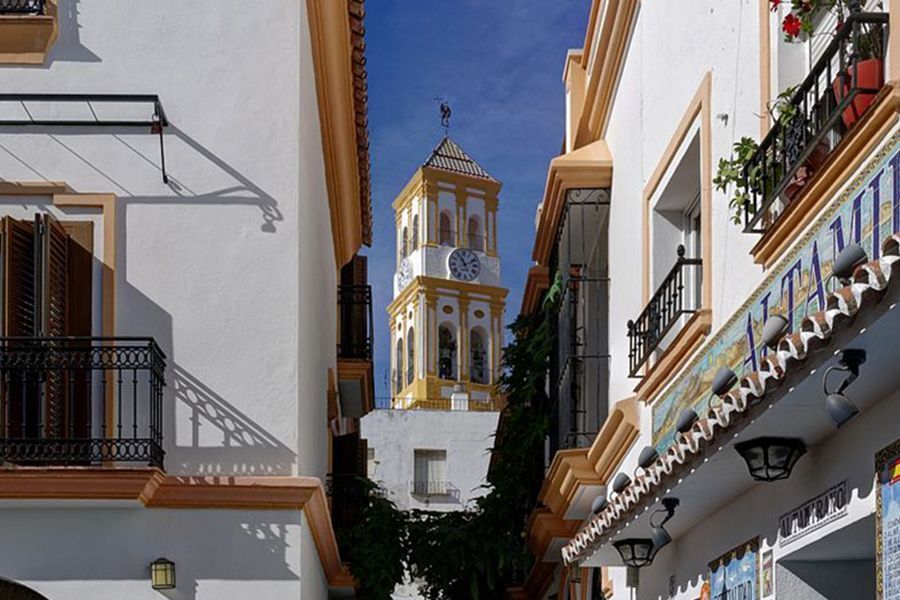 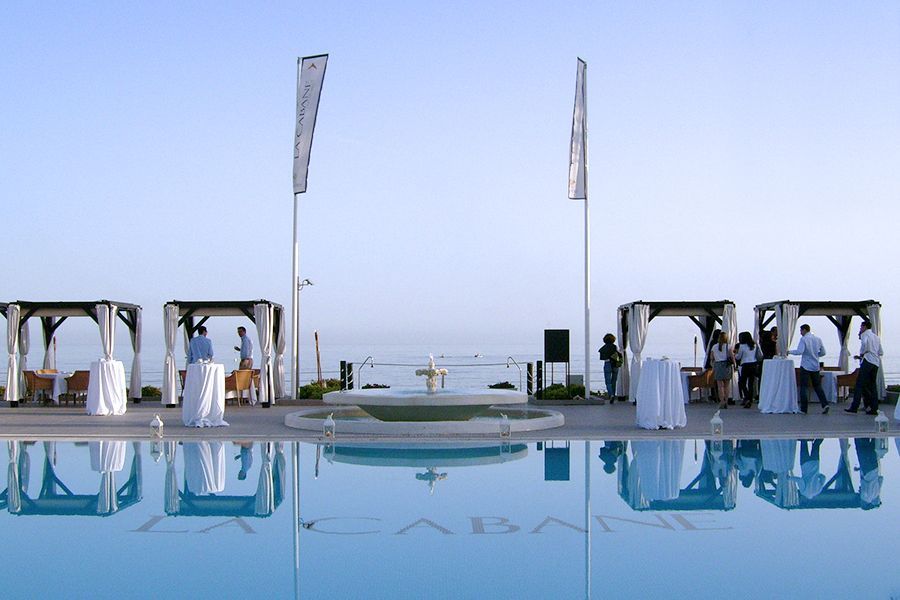 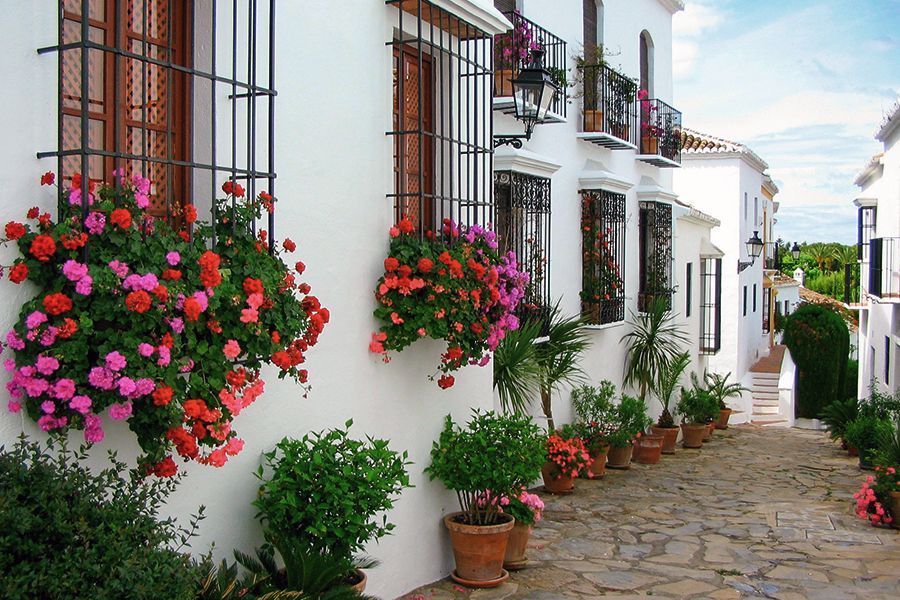 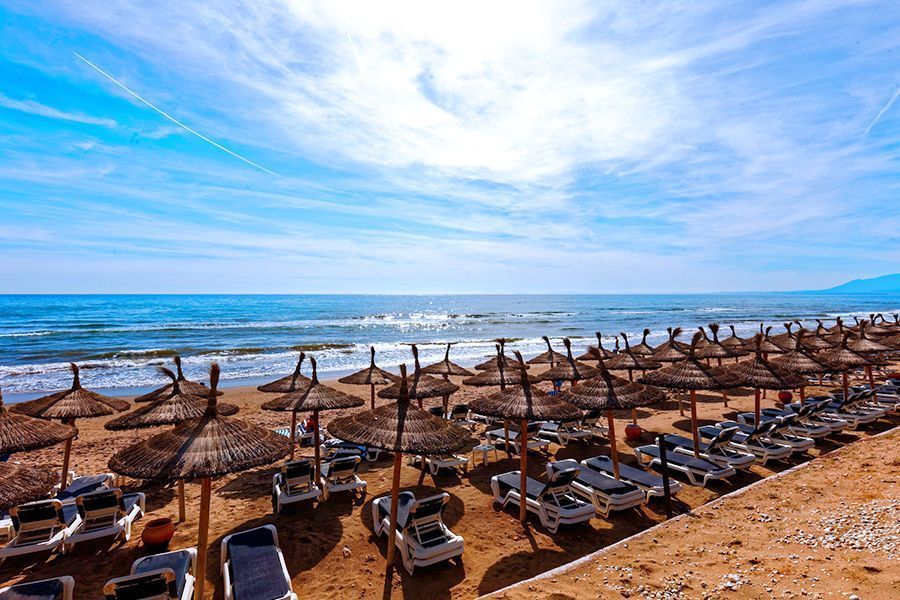 For its climate and charm, Marbella is a favorite destination for big fortunes. But its magnificent beaches, its gastronomy and its places of leisure, are a luxury within reach of all. At any time of the year, Marbella is the warm and welcoming city that you will want to visit

As an Official Tourist Guide of Andalusia I make the following proposal, which you can customize, deciding what to visit, duration and itinerary

Prolonged: up to 3 h 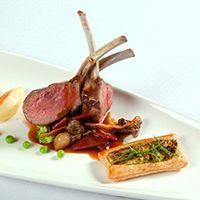 Marbella has an extensive offer in accommodation, among which are some of the best hotels in Spain. Exclusivity, good taste and exclusive services for an unforgettable stay.

Marbella offers more than 600 restaurants, three of them with Michelin star, so you can enjoy the excellent variety of local, Spanish and international cuisine. 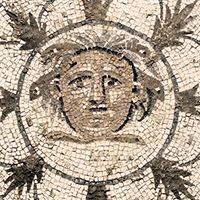 Like other settlements in the province of Malaga, the origin of present-day Marbella may have been Phoenician, although earlier remains of the Paleolithic and Neolithic have been found. The Roman presence is proven, as evidenced by the remains in the historic center, the Roman villa of Rio Verde and the Roman baths of Guadalmina.

During Arab domination, after the Normans swept the coasts of Malaga, the Muslims built a castle that protected the city whose most outstanding buildings were the citadel and the mosque. Disputed by the taifas of Algeciras and Malaga, it was in the orbit of the second, which in turn would become part of the Nazari Kingdom of Granada. In 1485 it happens to hands of Castile and Kings Católicos they grant the title of city.

In the 17th century sugar cane is introduced, and the San Luis Fort is built, on which the Hotel El Fuerte now stands, and the churches of Vera Cruz and Calvario. At the beginning of the 19th century arise the blast furnaces of Marbella, the first civilians in Spain, which produce up to 75% of the cast iron of the country.

During the decade of 1950, Marbella is outlined as the favorite place for the leisure of personalities like Jose Banús, Ricardo Soriano and Alfonso de Hohenlohe. among others responsible for tourism development. To these are added members of other well-known European families: Bismarck, Rothschild, Thurn und Taxis, Metternich, Goldsmith, Mora and Aragon, Salamanca, or Thyssen-Bornemisza, which make Marbella a meeting point for the international jet set.

Marbella has several museums, theaters, art galleries and cinemas. In the city there are various events, such as Starlite, an open-air cultural festival covering fashion, art and cinema. 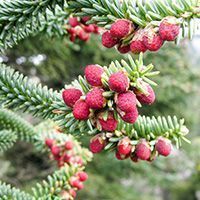 Marbella has an exceptional microclimate, thanks to the protection of Sierra Blanca, only a few minutes from the city, and very close to the Natural Park Sierra de la Nieves, declared a Biosphere Reserve by Unesco. You can go hiking and participate in various types of active tourism, such as cycling.

In Marbella there have been major sporting events such as the Davis Cup semifinal in 2009 and there are top quality facilities where you can practice sports such as paddle tennis and tennis. But the city stands out for hosting 15 golf courses, the largest concentration of golf courses in continental Europe.

If any of these activities is yours, there is no doubt that in Marbella you can enjoy it fully. 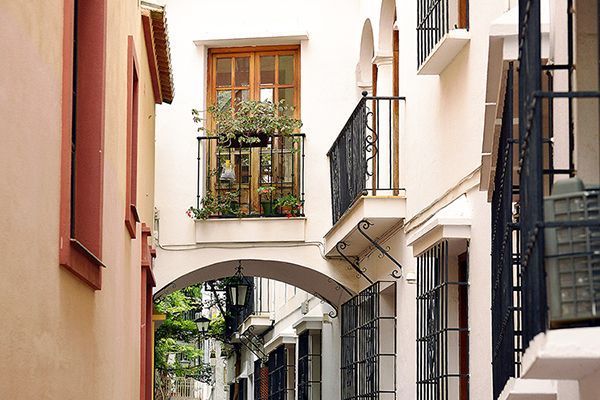 Marbella is known for being one of the favorite places for the international jet set. The small coastal town began to develop as a luxury tourist destination from the 1950s, although it was the multifaceted aristocrat Ricardo Soriano the pioneer of tourism on the Costa del Sol and, specifically, Marbella. Today it is a city of mint of 150,000 inhabitants, the second of the province of Malaga and the eighth of Andalusia. Although its economic and demographic development is unstoppable, Marbella conserves, especially in its historical center, the charm of the coastal towns of the Andalusian coast.

The climate, the hospitality, the tranquility and the discretion has attracted to Marbella to personalities and celebrities from all over the world, who have chosen the city as place of residence or vacations. 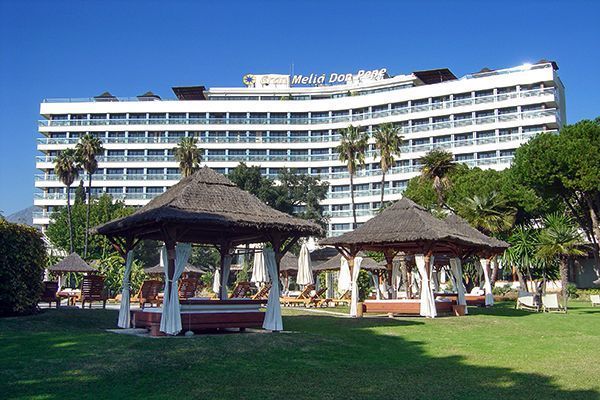 The tourist offer of Marbella is excellent. The city has luxury establishments and all kinds of services for visitors with high purchasing power, without neglecting the offer for other budgets. 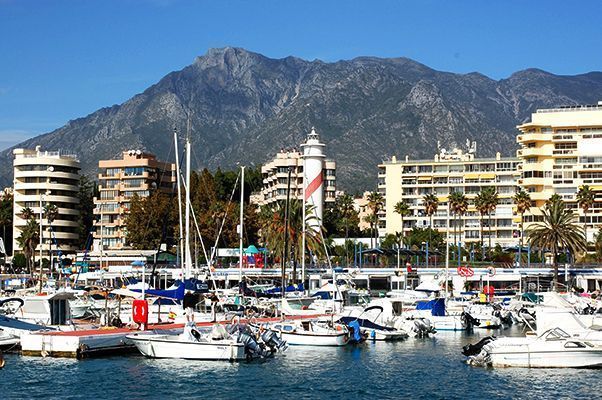 In Marbella you can enjoy about 30 kilometers of magnificent beaches, in which there are 4 marinas and 11 beach clubs, where you can practice more than 30 nautical activities. And also to delight you with the marine gastronomy in the «chringuitos» of the zone. 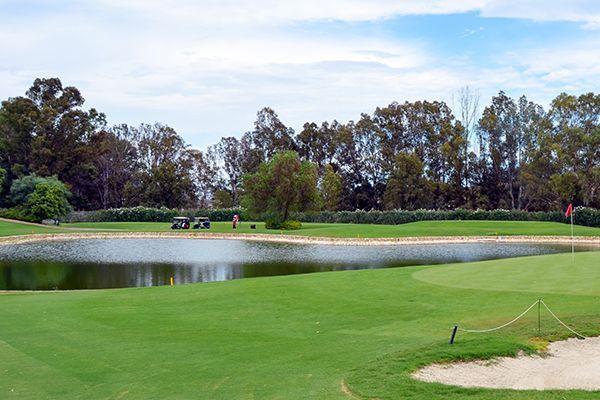 Marbella is the Paradise of Golf, with the highest concentration of courses in continental Europe. 15 golf courses of extraordinary quality, in which international competitions are held and in which you can play all year without needing to take shelter.