He inspired great poets, like Rilke, and captivates his visitors 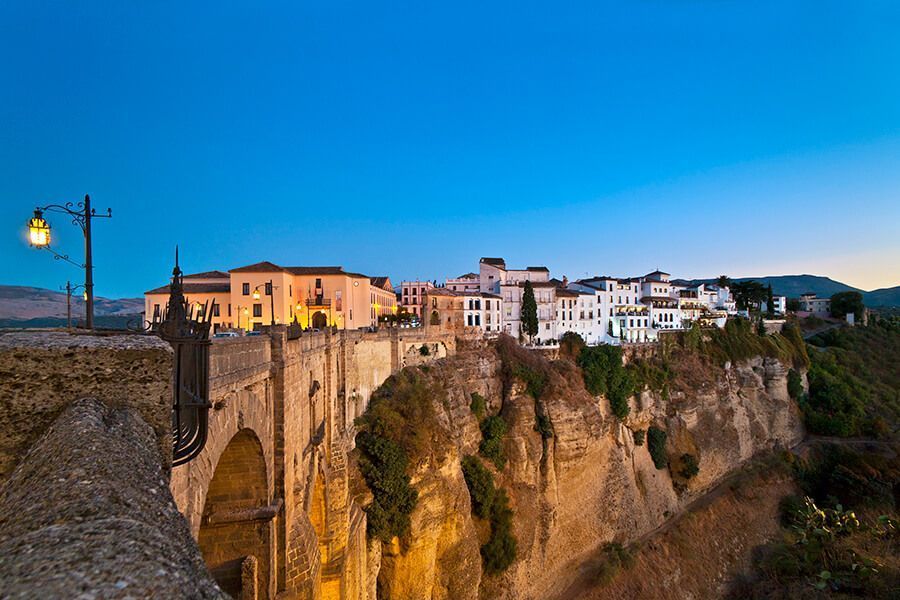 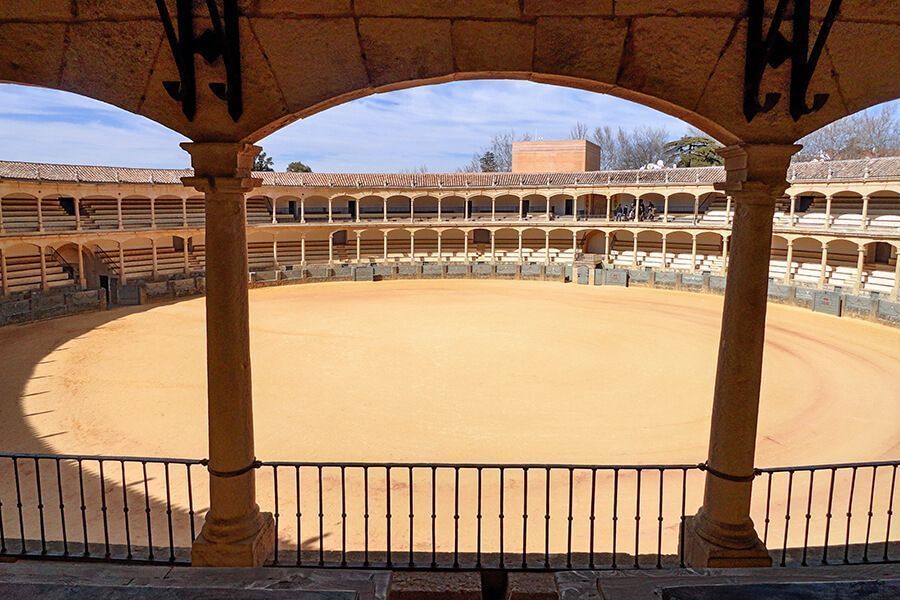 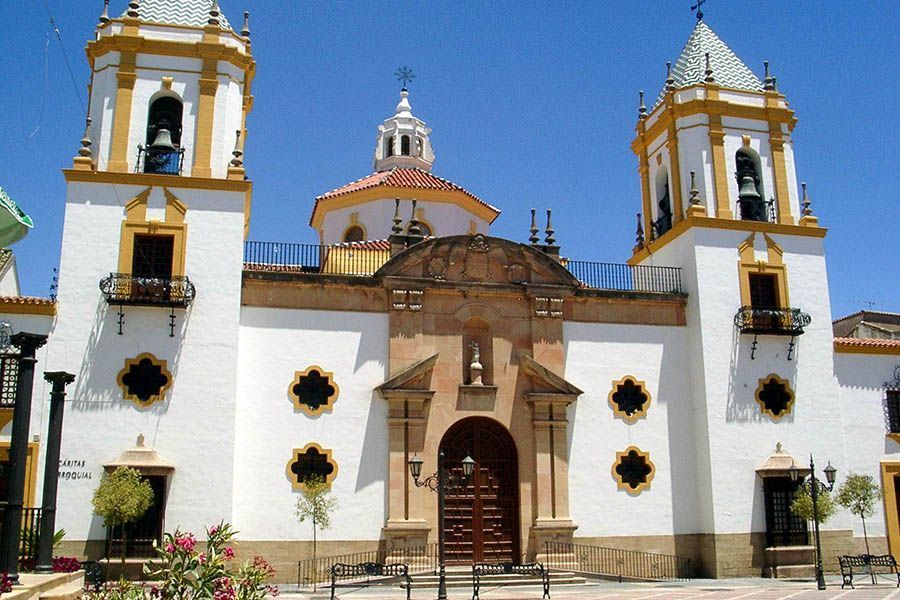 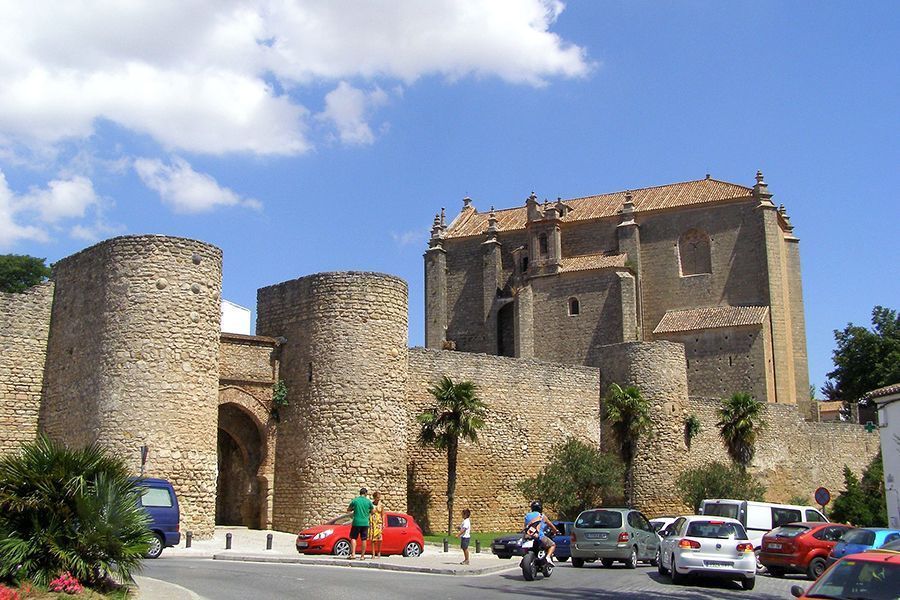 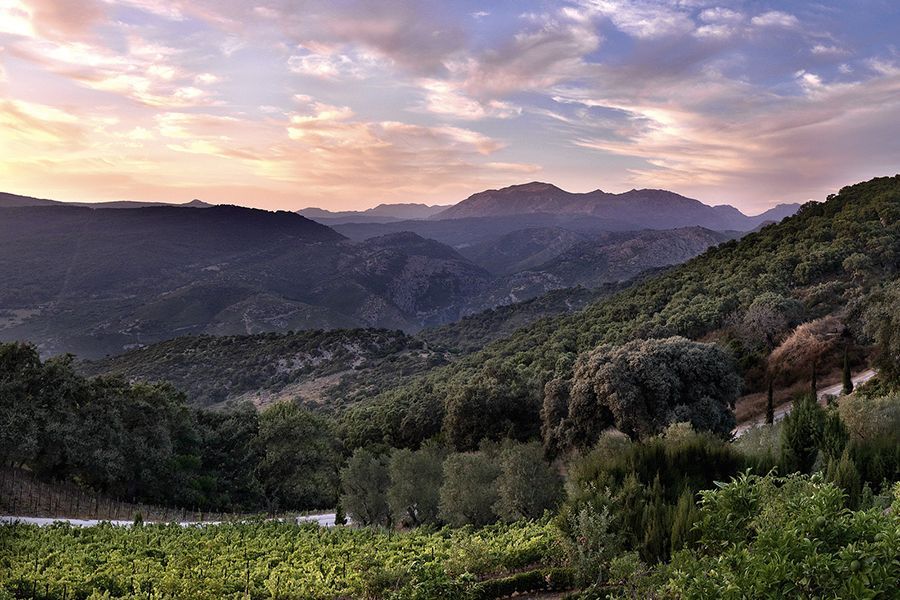 You will be fascinated by Ronda, the city that inspired the romantic travelers. Nestled in the hills of the same name, nature, art and history meet in this monumental town. Wonderful landscapes, secluded streets and a rich cultural and gastronomic heritage

As an Official Tourist Guide of Andalusia I make the following proposal, which you can customize, deciding what to visit, duration and itinerary

Prolonged: up to 3 hours and 2 monuments

Same as standard, but

Ronda and its Serranía have a wide range of hotels, which include establishments with certified quality. From luxury hotels and inns to rural tourism accommodations, boarding houses, hostels and campgrounds are the options from which to choose when visiting Ronda. Some of these establishments are qualified with charm, for their location, aesthetics and services; and by the mythical halo of the characters who stayed in them.

As far as gastronomy is concerned, Ronda and its surroundings offer a panorama that extends from the Andalusian tradition, rooted in the three cultures (Christian, Jewish and Muslim) to the new author cuisine, which creatively reinterprets that tradition, bringing new flavors and textures. Whether you lean on the classic tapas, or opt for the avant-garde cuisine, Ronda has restaurants and bars to choose from.

In Ronda there are more than 15 wineries that produce magnificent wines with Malaga appellation of origin.

Ronda is one of the oldest cities in Spain. In its old quarter have been found Neolithic remains, but in the surroundings of the city, in the Cueva de la Pileta, there are samples of Paleolithic rock art. In the environs of Ronda they remain the rest of the city of Acinipo, an important enclave of the Roman colonization of the Iberian Peninsula.

During the Middle Ages, under Arab rule in the Peninsula, Ronda consolidated as an important city, becoming the capital of Takurunna, one of the provinces in which Al-Andalus (Muslim Spain) was divided, and later becoming in independent kingdom, during the period of existence of the called taifas kingdoms. Later, during the Nasrid kingdom of Granada, Ronda plays an important role as a border town between the territory conquered by Christians and Muslim rule.

The conquest of Ronda by the Catholic Kings, in 1485, is a very important change in the aspect of the city, with the introduction of urban and architectural novelties. But it is in the eighteenth century when Roda acquires the most defining features of his current physiognomy: the Bullring and the New Bridge. In the 19th century, travelers and banditry formed the basis of Ronda’s romantic perception, between reality and legend. Ronda and its mountains have been shaped as an important part of the material and immaterial heritage of Andalusia.

Ronda is in the center of one of the most beautiful and varied natural environments of Andalusia and Spain. In the Serranía de Ronda there are 3 natural parks, Sierra de las Nieves, Sierra de Grazalema, both with the category of Biosphere Reserve, and Los Alcornocales; and 21 protected areas, such as the Pinsapo (Abies Pinsapo), an endemic species of the mountains of Cadiz and Malaga – in various places of the mountains and valleys of the region.

A natural environment such as the Serrania allows sports such as canoeing, climbing, canyoning and archery. And active tourism, with activities such as hiking, speleotourism and ornithological tourism. You can also do 4×4 ecorutas and visit the Nature Center La Algaba and Reservatauro, space for the breeding of the bull.

And if you want to enjoy the coast and other sporting activities, Ronda is just over an hour from Marbella, center of the so-called Costa del Golf.

If you have 45 minutes more in your visit, return to the coast for Casares and go to La Victoria 952 894 199. Excellent food of the Serrania. Ask for Victoria. It will suit you nicely. 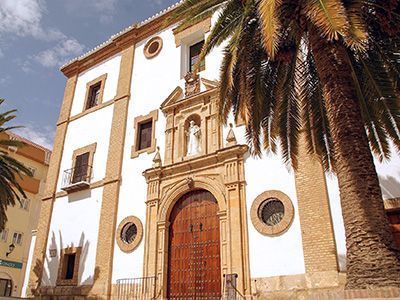 Ronda and its Serranía have a rich monumental heritage, which goes back to prehistory and has been formed, through the centuries, with the contribution of the different cultures that inhabited the area, from Celts, Phoenicians and Romans to Jews and Muslims. The latter imposed a parenthesis of eight centuries in Christian hegemony, which once recovered has left samples in Ronda of a magnificent religious and civil architecture.

In Ronda there are also important museums, such as the Municipal, Taurino and Bandolero (Bandit) Museum, the latter being the most visited in the city. 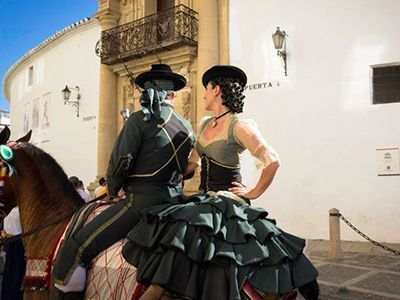 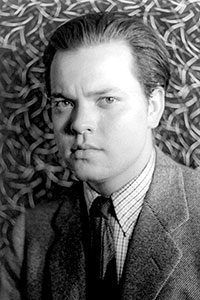 Since 1509 is celebrated in May the Real Feria de Ronda. Nowadays, since 2014, it is coincided with those dates Ronda Romántica, a recreation of the romanticism of the early nineteenth century. With period costumes, horses and carriages, the times in which travelers from all over the world, bandoleros and muleteers, walked through the Serranía, leaving an imprint that is part of history, are staged.